Is “Happy Days” Cursed? Yet Another Nasty Cast Member Gets REALLY Political


Thank God for Scott Baio, or the whole show would be a bust.

First, we’ve got Richie Cunningham, played by Ron Howard, who turned out to be an unhinged liberal whacko.

And now, another former Happy Days star has been outed as a foam-at-the-mouth liberal, and to make matters worse, he wants to get into politics.

MORE NEWS: [VIDEO] Of All The Times Joe Biden Looked Like He Should Be in a Nursing Home, This Was The Worst… 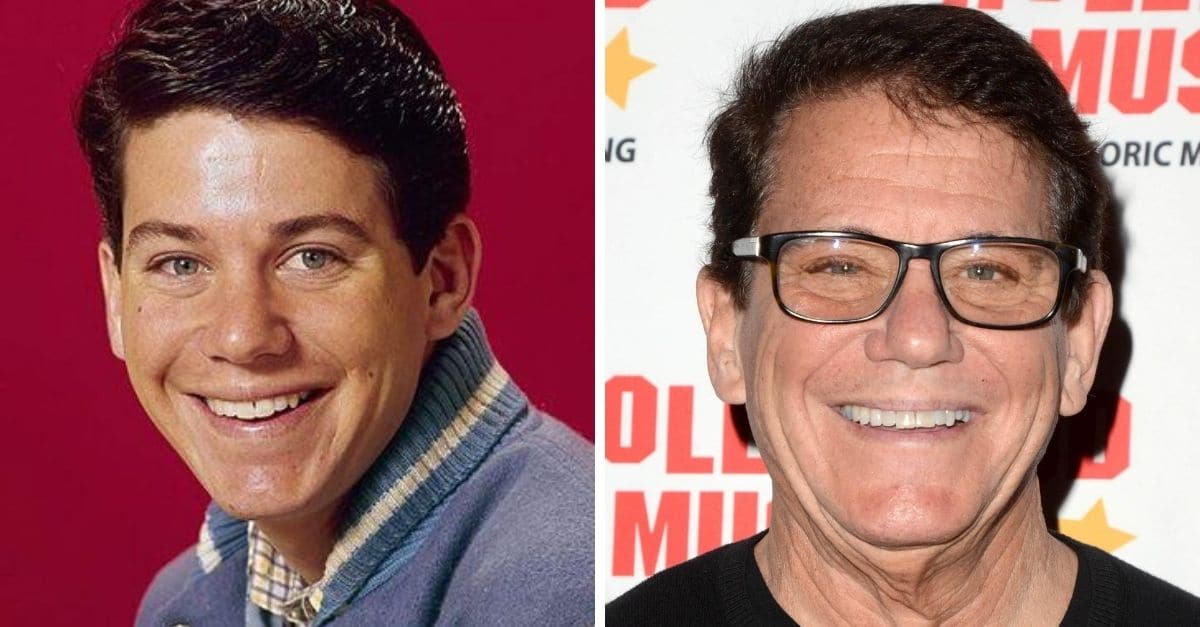 Well, turns out the actor, Anson Williams who played the loveable dope “Potsie,” is actually a raging liberal loon.

Look at this communist — he wants his senile “president” to sanction someone whom he disagrees with.

Do these people understand how scary and evil they are?

And it gets worse.

Apparently, this liberal loon wants to run for mayor of Ojai, California… the town I grew up in!

Bizpacreview reported that it would seem that everyone is interested in politics these days and, for actor Anson Williams, it is something he plans to make a reality.

Best known for his role as Warren “Potsie” Weber in “Happy Days,” Williams announced his decision to run for mayor of Ojai, California at a city council meeting on Wednesday. According to Ojai Valley News, Williams believes the town is in need of “leadership that inspires a collaborative team.”

Fellow ‘Happy Days’ actor Henry Winkler, who played “Fonzie” in the show, immediately endorsed his co-star’s political activities saying, “You have my vote.”

Ojai is a very liberal California town where a lot of celebrities live.

I grew up living not so far from Larry Hagman, JR from Dallas, so it’s not surprising that a communist like Williams wants to run for mayor.

I just have one thing to say to this guy:

Sit on it, Potsie.

Your assistance enables WayneDupree.com to continue providing top-notch, independent journalism that is available free of charge. No matter how big or small, every effort secures our future. Please think about setting up a recurring monthly donation if you can. SIGN UP HERE and join us!

Electric Vehicles Are a Tool of Tyranny