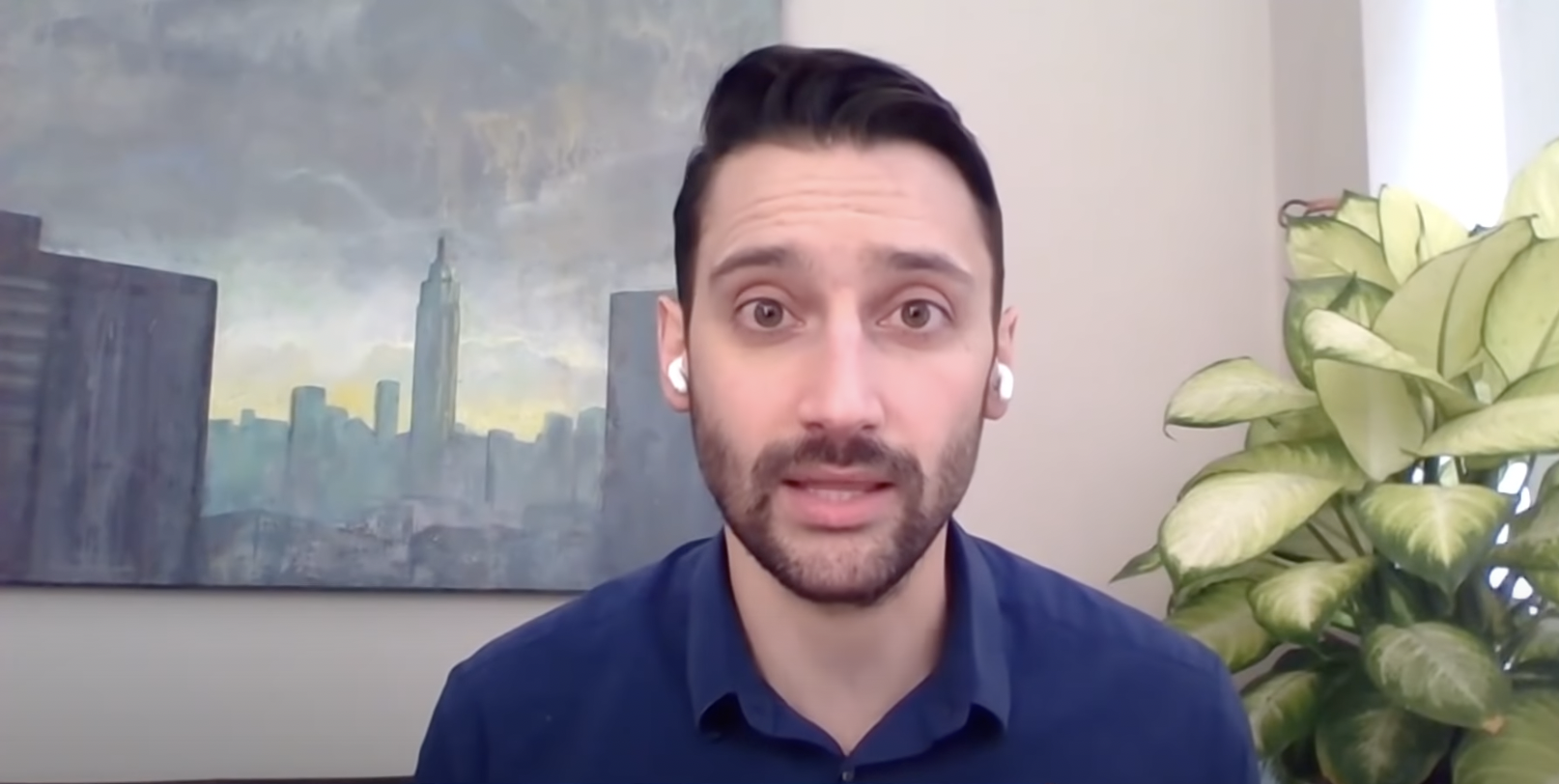 Ben Collins, an NBC News reporter who covers the self-described “dystopia beat,” went on air this week and painted those who supported President Donald Trump as a dangerous threat.

“I think it’s time we start covering Trumpism for what it is now,” said Collins during a segment on Monday at MSNBC. “It’s no longer a political movement. It’s a violent fairytale of revenge on political enemies.”

I think it’s time we start covering Trumpism for what it is now.

It’s no longer a political movement. It’s a violent fairytale of revenge on political enemies.

Feds could’ve found a body in those Mar a Lago boxes and followers wouldn’t care. It’s about retribution, not facts. pic.twitter.com/cF7OCnt261

While discussing Republican outrage towards the FBI after the bureau raided Trump’s Florida home at Mar-a-Lago, Collins stated that, “Feds could’ve found a body in those Mar a Lago boxes and followers wouldn’t care. It’s about retribution, not facts.”

“They [Trump supporters] want the world to return to the pre-90s world in general,” Collins continued, “but they also just want to get revenge on the people who changed the world to make it so they have less power in their view, in their eyes.”

Continuing his argument that “Trumpism” is all about “retribution,” Collins explained further, “That’s what they thought they were getting with Trumpism 1.0. They didn’t think he was serious enough about this culture war. Now they think that he’s going to actually exact that revenge if he gets back into office.”

Collins’ case devolved into just an all-out attack on Trump supporters by saying that they weren’t taking the allegations that led to the FBI raid seriously at all.

“Pro-Trump forums now exist to disseminate weaponizable data on new perceived villains to harass and threaten. One week it’s FBI agents, then IRS agents, then teachers or doctors,” he said. “This won’t stop, even if Trump is indicted. but it deserves to be reported on as the pattern it is.”

RELATED: Lindsey Graham Warns Prosecution Could Lead To ‘Riots In The Streets’ After NYT Calls For Indictment

Following Collins’ interview on MSNBC, other liberal commentators quickly jumped on the opportunity to echo his words so they could further the “retribution” narrative, such as former GQ Magazine research director, Luke Zaleski.

“From Central Park 5 to the Wall to Floyd and the Big Lie/Jan 6 attack.”

This is yet another example of the media breaking past the final point of no return, in which they finally stopped pretending to be fair, and just began to outright state their agenda to support and defend liberal policies and actions at all cost.

Since Trump left office in January of 2021, the next step has been to continue denigrating, humiliating, and attacking the voters who first put him in office in 2016 by calling conservatives outright a threat to American democracy. It wasn’t even more than a week ago when MSNBC’s Tiffany Cross warned of a civil war thanks to what she called “the MAGA Mob.”

The mainstream media at large has even tried to pillow the unpopularity of Biden’s so-called Inflation Reduction Act which brings 87,000 new IRS agents into federal employment by saying that Republican criticisms of the IRS expansion are “fear mongering.”

The silver lining is that now we know who they are.